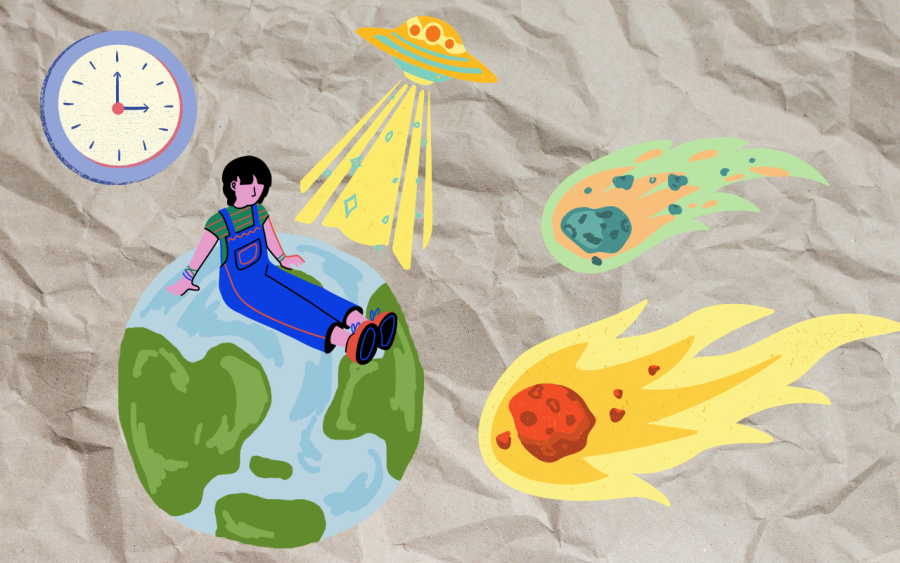 If the world was coming to an end, how would you spend your final 24 hours?

We asked fellow Jets to imagine what they would do with their last day on earth.

Have you ever wondered if the world would end someday? If it were to happen, I would probably spend the rest of my time with my family or attempt things that I’ve only imagined in my wildest dreams. Countless people have contrasting opinions on what an ideal last day on Earth would look like. So, I set out on the DIS campus and asked a variety of people what they would do if they only had 24 hours left until the world would end. Let’s take a look at some of their answers. 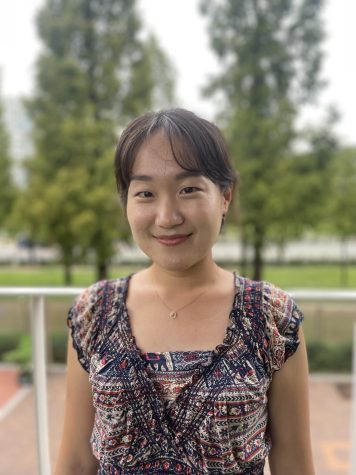 This might be a very typical answer, but I would definitely spend the time with my family. I would cry a lot but I would say goodbye to my students and other teachers. I’m going to leave all my stuff at DIS and take the fastest train to go home and be with my family. Then, I would enjoy some nice meals together. Our family likes to have 장어구이 (Grilled Eel) and I think that would be enough for me. I would cry a lot and I hope the world doesn’t end because I want to live longer but just enjoy your time right now. 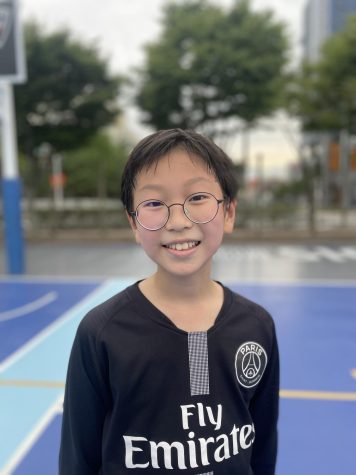 I would play with my friends and do anything I could. I would spend all my money because the world is going to end soon. 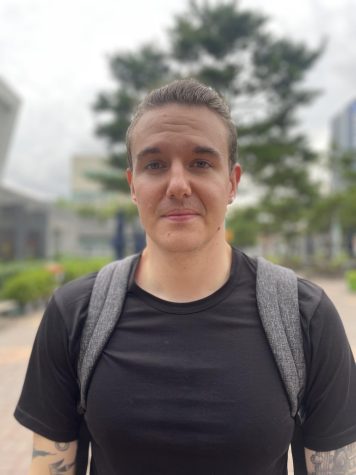 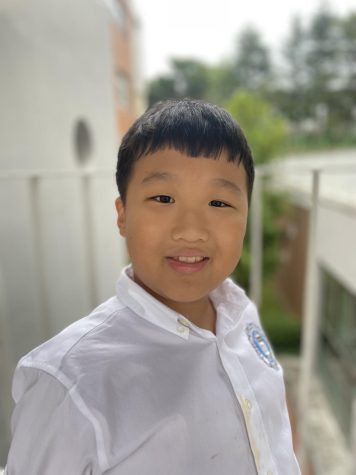 Basically, if scientists knew that the world would end before and they would predict that an asteroid would hit the Earth and end every living organism, they would have invented the machine that must work and break the meteor in half and throw it away. Then, I would go to that lab, steal it and then just use it to get another 1000 years to live on Earth and make Earth alive so that another meteor wouldn’t hit Earth. I would also plant an Apple Tree. 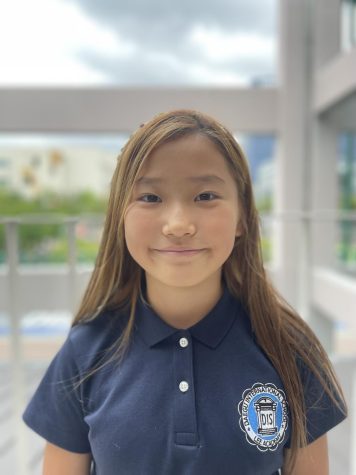 I would probably say goodbye to my friends and family and try to get the scientists to make something that would prevent the Earth from dying. 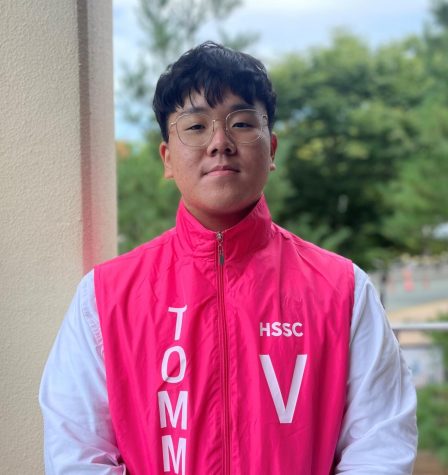 I would break into NASA and take one of their spaceships and escape planet Earth. One day I would find a black hole and find another universe if the multiverse theory is true. 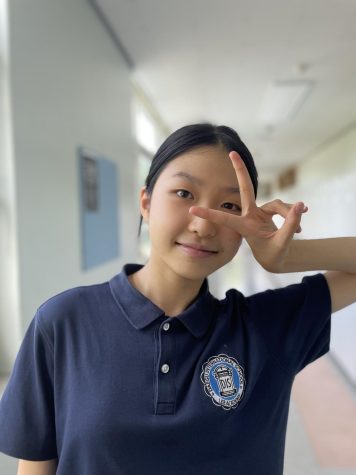 I would probably go to a nearby Malatang restaurant and eat Malatang until I get full. Then I am just going to enjoy that moment. 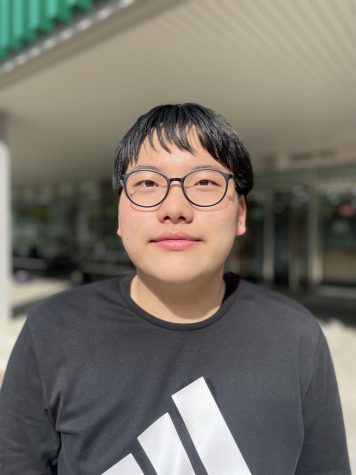 I would buy DIS and spray paint it. Then, I would invite all of my friends and wreck DIS because the world is going to end in 24 hours. And if the world ends by hitting an asteroid I would lay out on a blanket on the soccer field as the meteor comes down and watch it and take a photo and think that this is how I will die.

Personally speaking, I admire Kevin’s idea. I find his plans stimulating and entertaining, considering that the world would come to an end. Still, I expect myself to be in great panic. If you had 24 hours left, what would you do Jets?